Roof Repair Before & After Photos 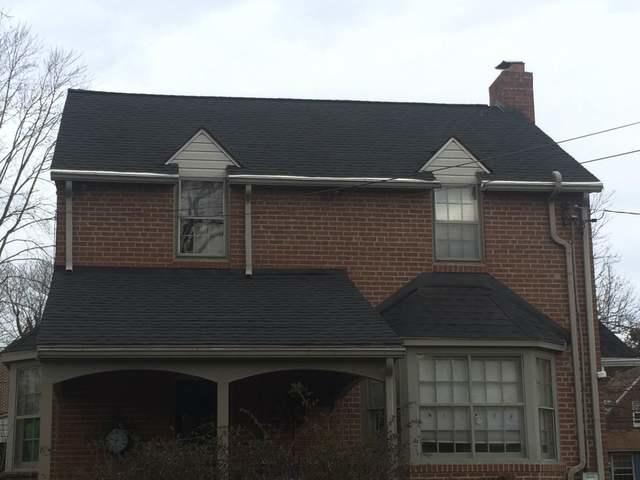 When a couple in Flourtown, PA realized that their roof was starting to soak in water, they decided it was time to take action. They gave New Look Builders a call, and after further inspection, we were able to source out the problem. Ultimately their roof was at the end of its life-cycle. Now after choosing New Look Builders, they not only have peace of mind about the roof's condition, but they are pleased with the aesthetics of the roof itself.

Total Before & After Sets: 1

We serve the following areas